What's on your mind?

For some reason I wanted to share random information with you guys, so here you go.

If you look at Atsushi's eyes, you might notice they are odd. Okay, it's anime. They can do whatever they want. Well, would it surprise you that it is possible to have eyes like Atsushi's? ;) 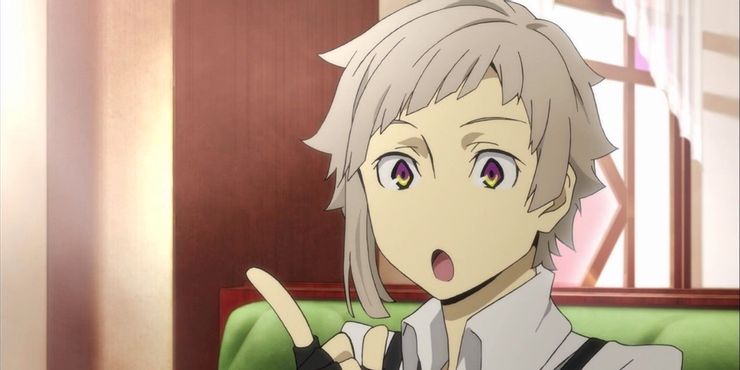 Now, for numbers sake, let me inform you only 1% of the population have heterochromia. 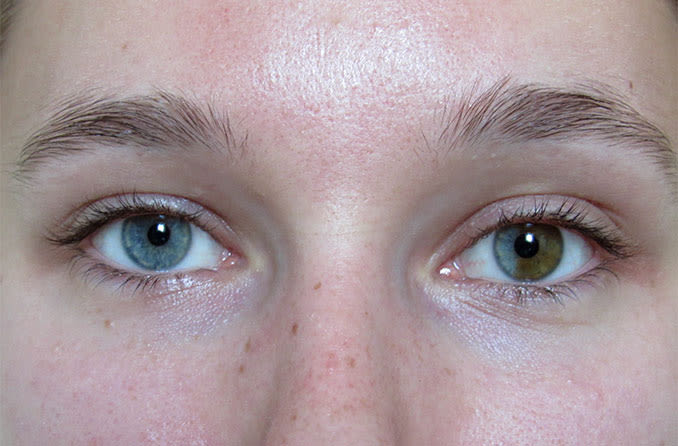 Okay moving onto the colours of his eyes. One of the colours is purple. Have you ever met someone with purple eyes? I know I haven't. Apparently it is possible to have purple eyes though. Complete albinism results in red or purple eyes. There are also cases where someone has blue eyes that in the right light look purple. A famous example of that is Elizabeth Taylor.

Again, only 1% of the population has purple eyes or purple looking eyes. 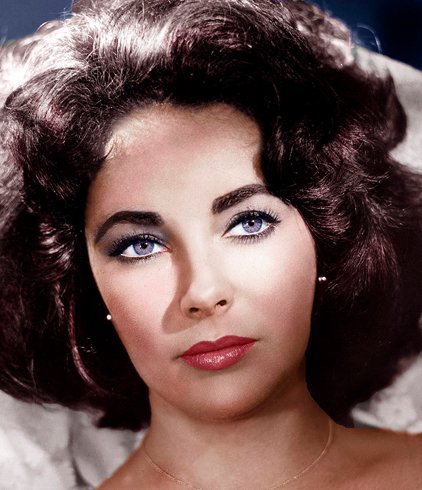 The other colour in Atsushi's eyes is yellow. I have met people with yellow, or amber, eyes.

5% of the world's population has amber eyes. 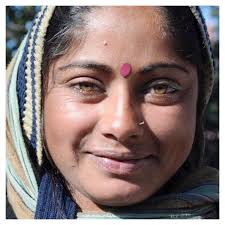 Overall, Atsushi's eyes are, in theory, possible. But the probability is rather slim.

None of my irl’s read it and I have nobody to talk to but I’m just silently suffering because I had heard things about the DoA arc....but......

Anyway I just wish I had a better comfort series.

At which volume do BSD anime ends? I mean manga volume. I want to know whats next lol

@Legendarykuroo , I keep receiving these kind of newsletter, about news here.

Anything I need to do or is it up to you?

Visual for Bungo Stray Dogs: DEAD APPLE Stage Play has been revealed. It will premiere on April 2021. 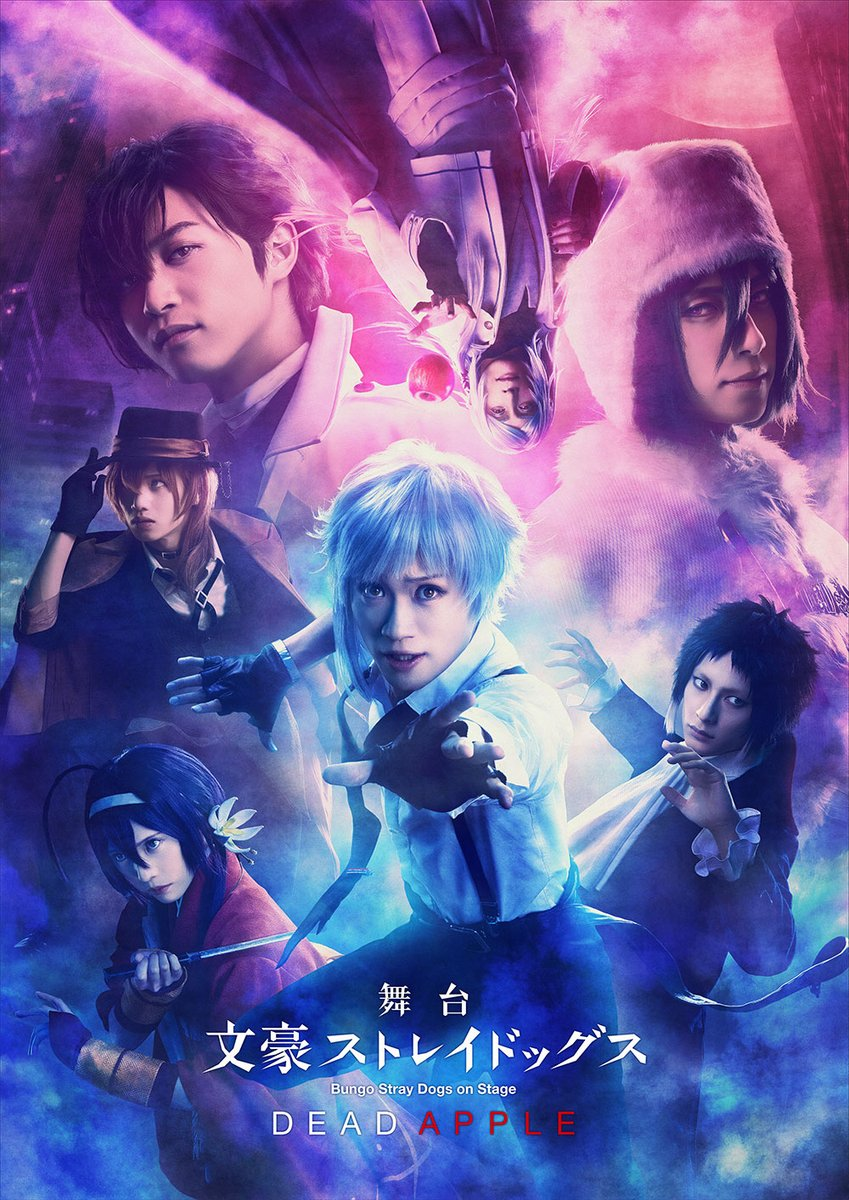 Latest update on STORM BRINGER has been announced. It is to be released on March 2021. The cover illustration has been also revealed. 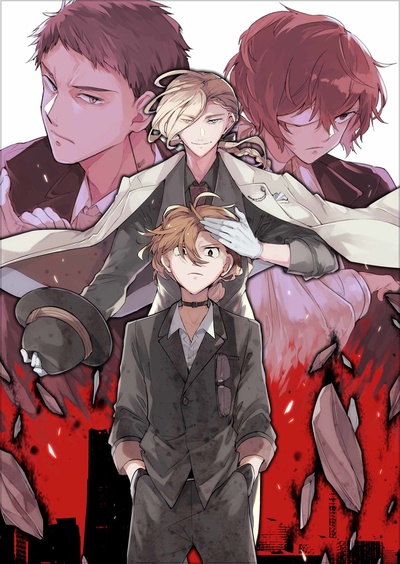 My question is just this , we know that dazai went with oda’s advice and went to the “good side” , okay but why does he keep attempting you know what?

What are your thoughts on the latest chapter? Share it here!

We've seen Tachihara go against Fukuchi, what do you think will happen from now on? 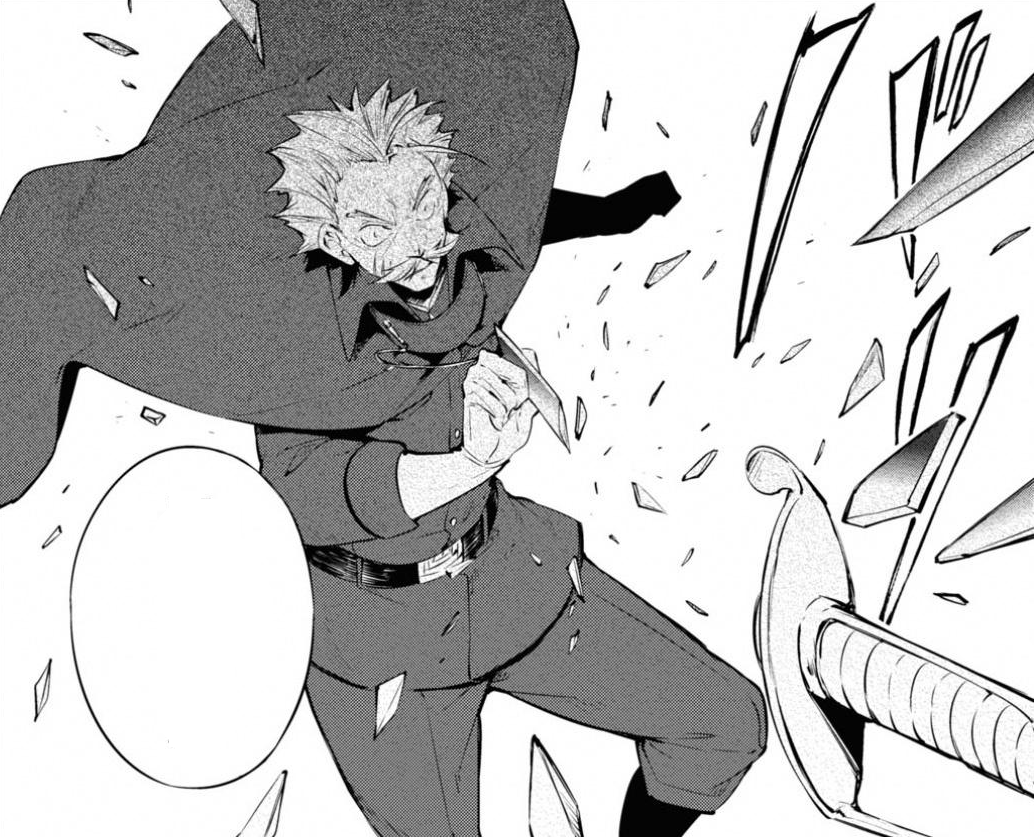 So I'm planning to write a fanfic where the main character is Chuya. I want to write about their relationship with Dazai . Dazai is a very complex character for me. and therefore I need you help . With whom ( maybe characters from movies or books )do you associate dazai ( I mean the character Dazai ) . I read the biography of the real Osamu Dazai and watched the anime based on his book “ No longer human “ . But I have little information about Dazai . I don’t how to write about him , he is unpredictable to me . He is so interesting . How do you see him? have you read literature where the character reminds you of dazai? not only on the part of suicide and depression( like in “ no longer human ) , but also his humor and thinking? I will be very grateful for your help .

Does anyone know when it next updates? 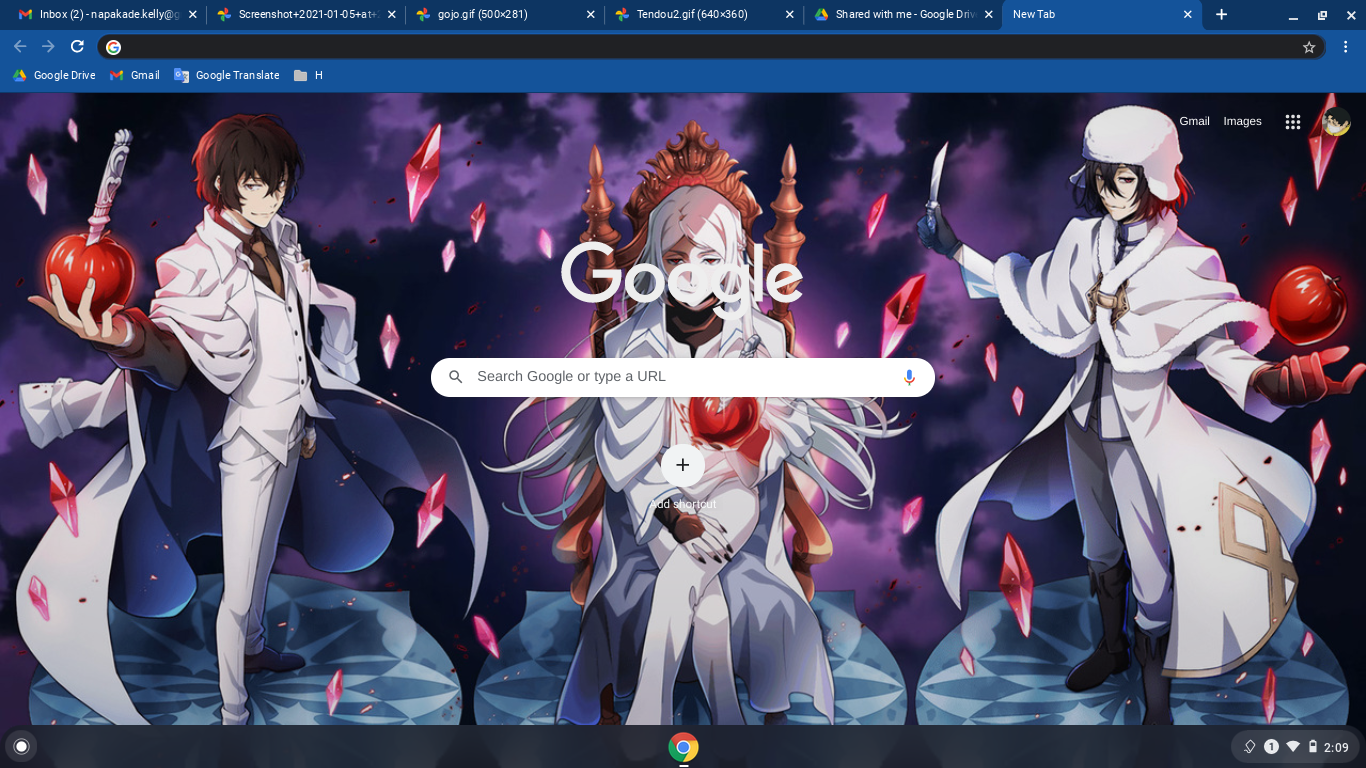 I know this doesnt have to do with bungou that much, but I just wanted to show my background. Art is not mine, credit to artists

is there a fanon wiki

In Book 3 light novel (i think) There was something saying how horrible Tanizaki's entrance exam was, does anyone know what it was?

it seems like someone edited the wiki page for a fyodor, kunikida, shibusawa, and atsushi. they changed their statuses and put weird images. i don't know if this is a joke or if someone made an account to vandalize the website??

i'm also not sure where to tell someone about this so i hope here is okay.

sorry if this is the wrong place or if it's a joke from the admins! 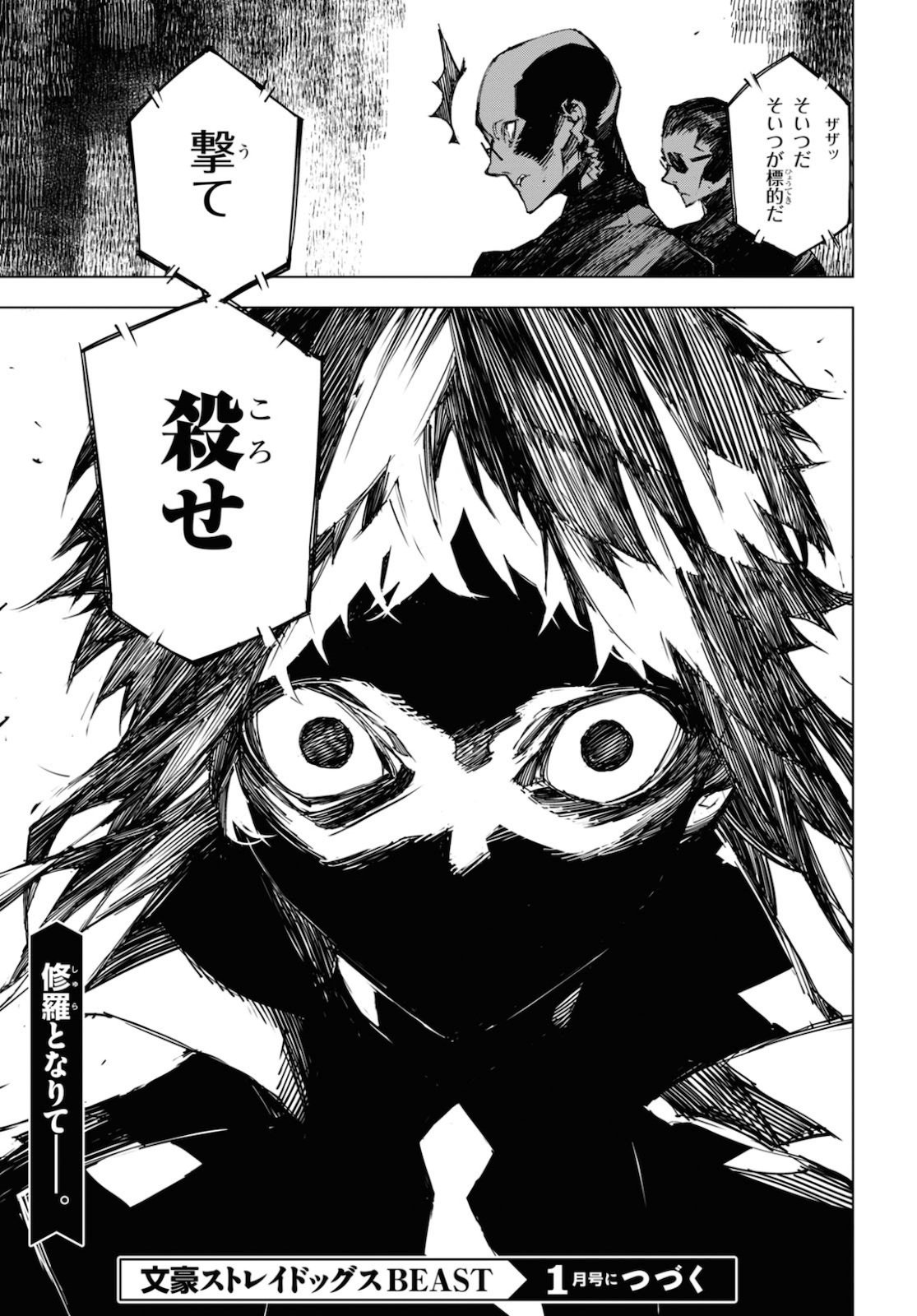 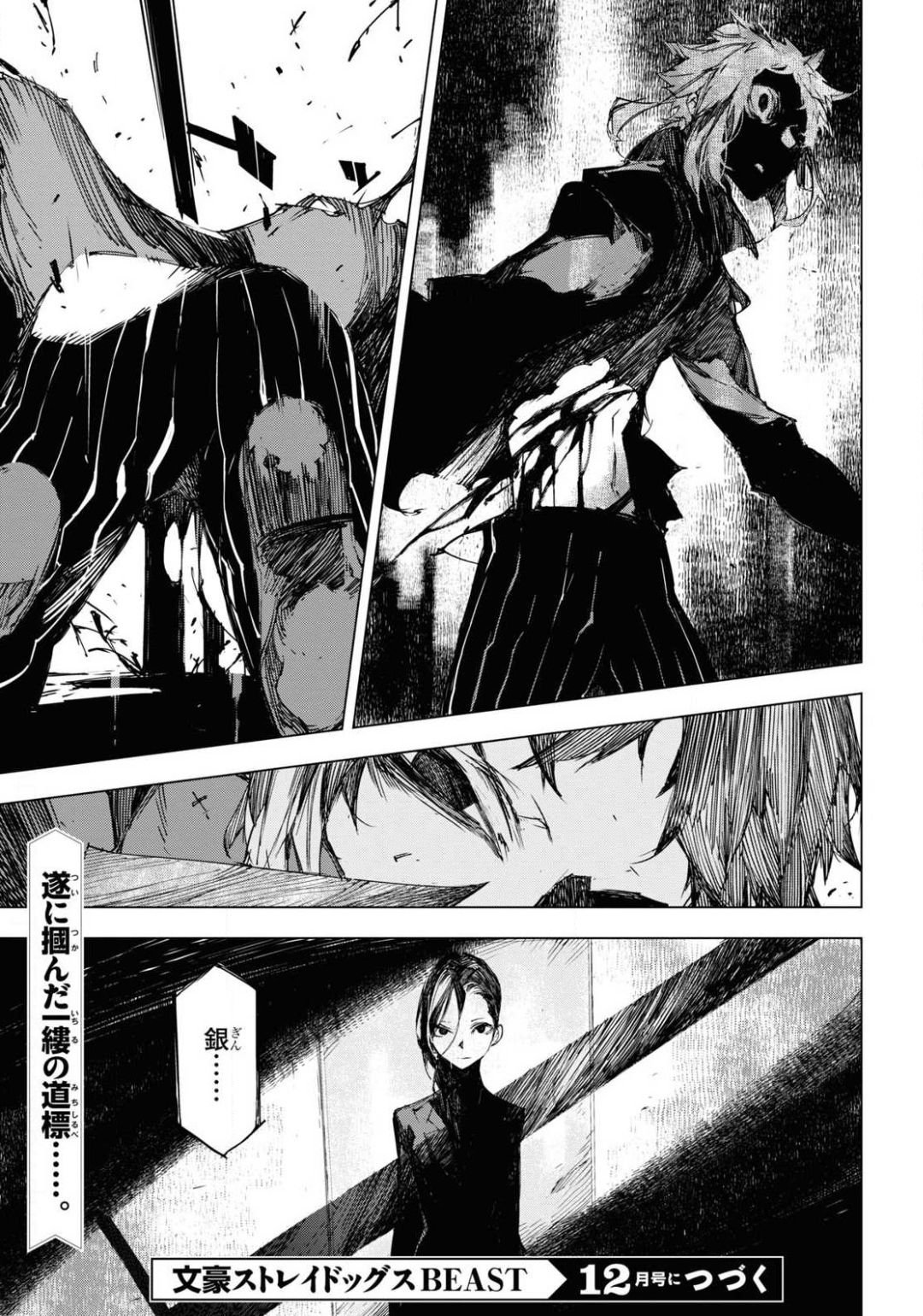 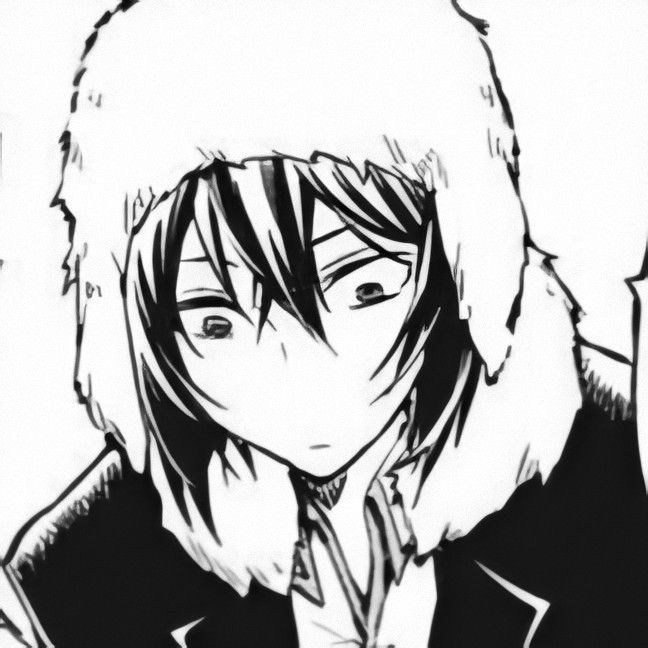 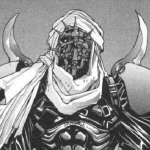 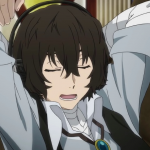 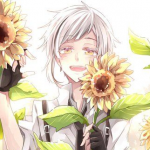 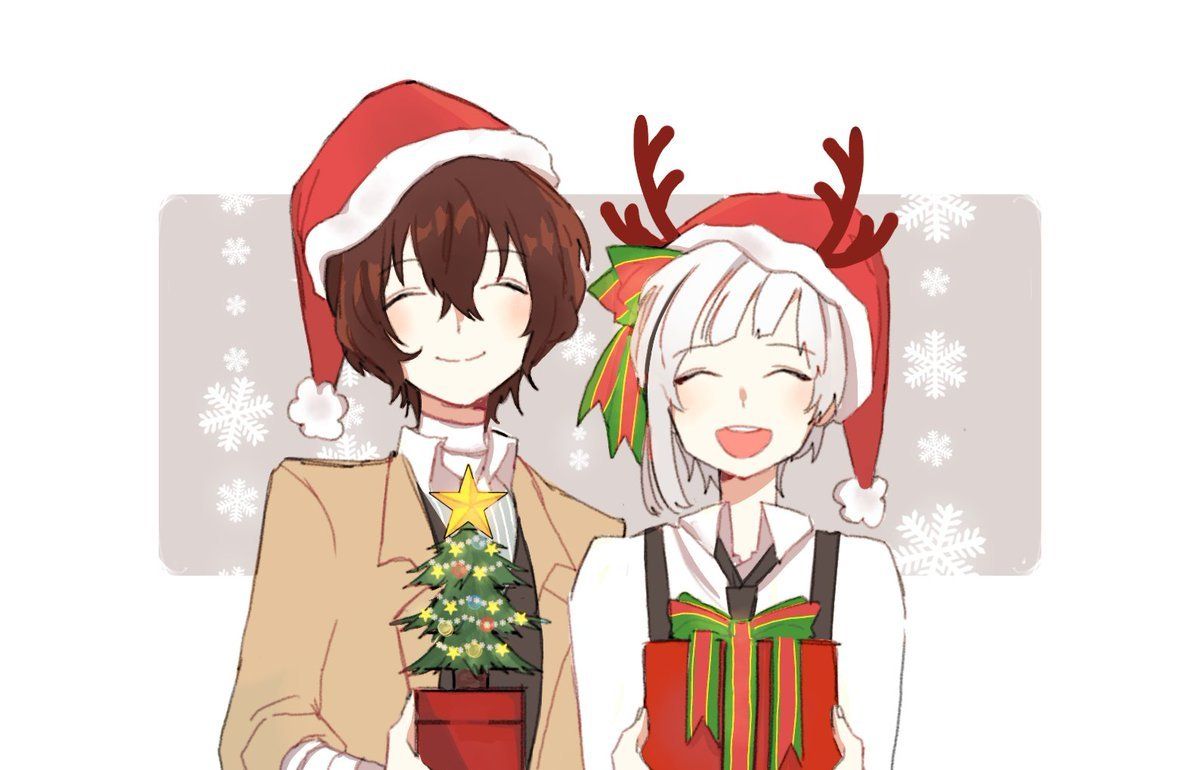 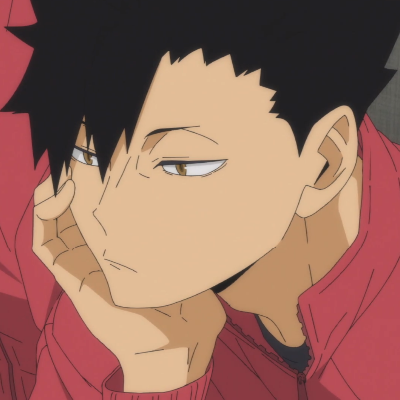 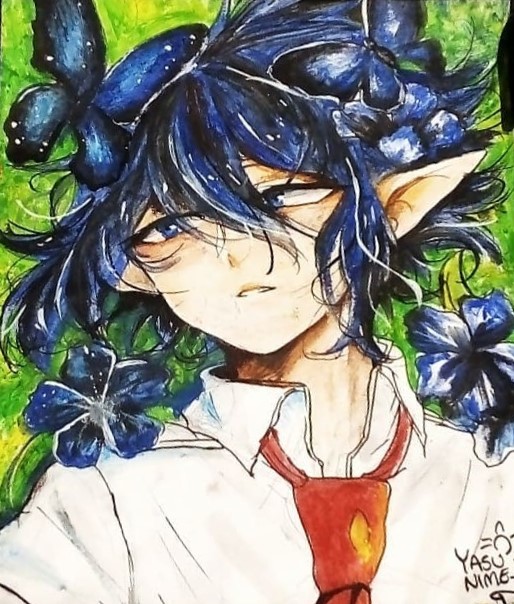 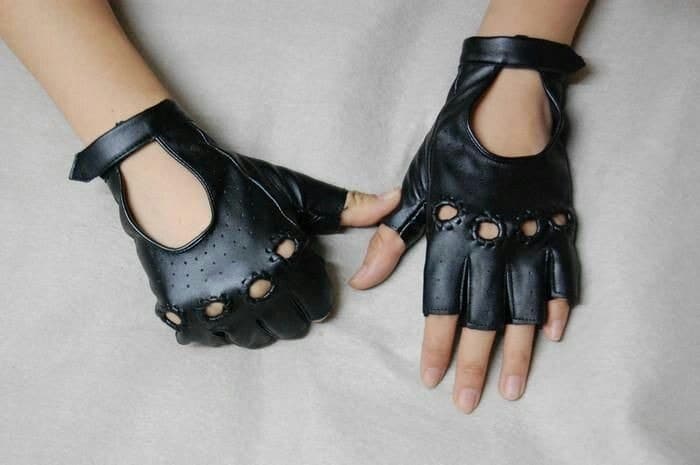 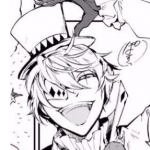 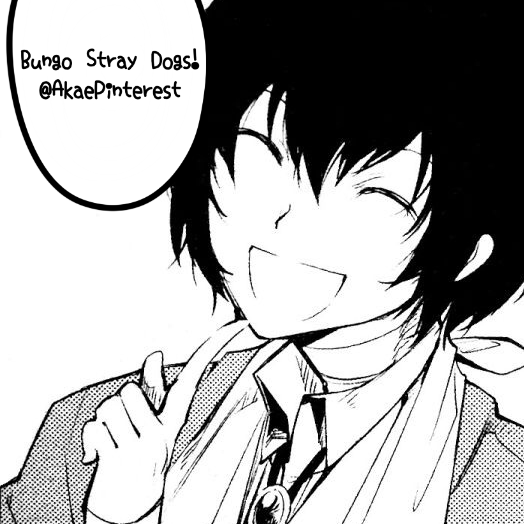 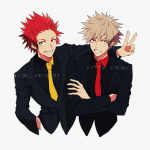