Bones
The second season of the Bungo Stray Dogs anime series based on the manga with the same name by Kafka Asagiri and illustrated by Sango Harukawa was produced by Bones, directed by Takuya Igarashi, and written by Yōji Enokido.

While the first four episodes are based on the light novel detailing Osamu Dazai's past in the Port Mafia, the rest continues with the Armed Detective Agency in their fights against the Mafia and the Guild who wish to take their member Atsushi Nakajima in pursuit of a certain Book. 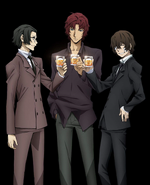 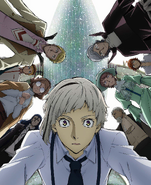 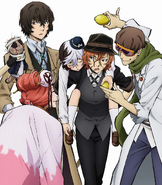 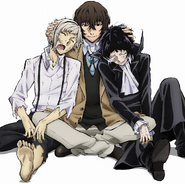 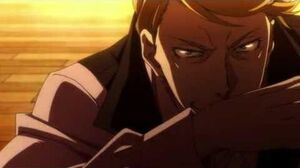 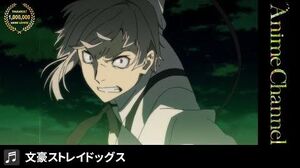 Retrieved from "https://bungostraydogs.fandom.com/wiki/Bungo_Stray_Dogs_Season_2?oldid=44772"
Community content is available under CC-BY-SA unless otherwise noted.